Few people know how integral chemicals are to our every-day lives, on any given day a person may encounter thousands of chemicals, many of which are indispensable for a healthy life, including esters, salts, hydrocarbons, acids and oxides. We must also remember humankinds first cleaning chemical, a natural universal solvent, dihydrogen oxide, or commonly known as water.

Thembane Chemicals offers an extensive selection of chemicals focusing on specialised laboratory chemicals, range of cleaning chemicals and industrial chemicals. We also supply consumables, glassware and other laboratory equipment making us uniquely placed to satisfy a broad spectrum of needs.

Our laboratory products include deionized water, reagents, spectroscopy standards, chromatography solvents (GC and HPLC), purity grades (AAR, CP). Our chemicals are available in various grades and are supplied in a range of volumes and weights, to suit customer expectations. Laboratory chemicals are supplied with relevant certificates of analysis (COA’s), and Material Data |Safety Sheets (MSDS’s) and are labelled with the internationally recognized product, chemical and lot information. 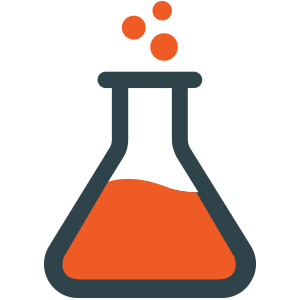 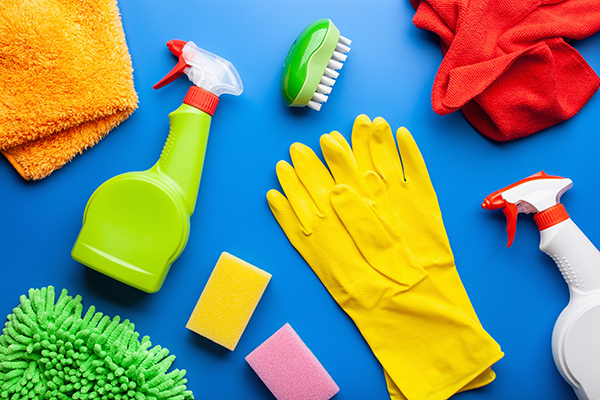 Around 2200 BC, the ancient Babylonians accidentally found a way to improve water’s cleaning power. Water had been used to clean cooking utensils that were covered in animal fat and wood ash. By combining these three substances, they inadvertently created the world’s first soap. Throughout history ancient people utilised various additives to water for their cleaning needs, including vegetable oils, alkaline salts, clay, sand pumice and ashes.

Thembane, in our bid to contribute to the “Green Economy” also have access to suppliers who wholly focus on supplying environmentally friendly cleaning chemicals. These products and prices are available on request. 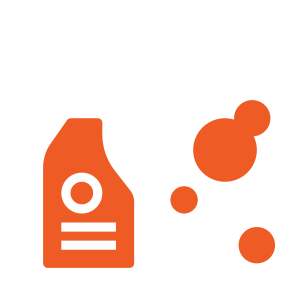 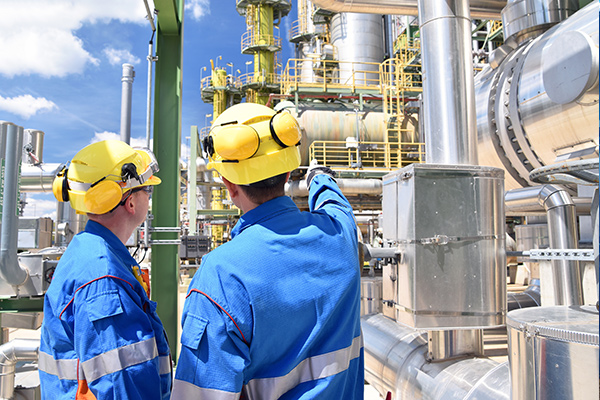 At Thembane Chemicals, the focus with Industrial Chemicals is on the most common chemicals that contribute significantly to the industrial manufacturing sector.

These are the 2 “common” Industrial Chemicals we currently supply;

Sulfuric acid (H2SO4), also called oil of vitriol, is a colourless and odourless liquid that it is highly corrosive to metal and tissue, and will char organic materials such as wood on contact. It is produced by extracting sulfur to sulfur dioxide (by burning) and then to sulfur trioxide (using oxygen in the presence of a vanadium oxide catalyst before finally fumed into sulfuric acid.

Sulfuric acid is a widely produced and important industrial chemical with the world sulfuric acid production exceeding 270 million tons per annum, almost forty times crude oil production, making it the most produced chemical. Sulfuric acid is such an important industrial chemical that there is a strong correlation between national sulfuric acid output and economic output. This importance is owed to the plethora of uses found for it and despite over 60% being used in fertiliser production, uses include a multitude of products and processes including detergents, synthetic resins, dyestuffs, pharmaceuticals, insecticides, antifreeze, explosives, cellophane, acetate and viscose textiles, lubricants, copper, zinc, and batteries. Processes requiring sulfuric acid including oil well acidicizing, aluminium reduction, paper sizing and water treatment.

Sodium hydroxide, commonly known as caustic soda, is a colourless, odourless strongly basic chemical which is used in chemical manufacturing, oil refining, water treatment, and metal processing. It is the main ingredient in drain and oven cleaners and involved in the manufacture of fabric, plastic wrap, paper and soap. Uses for sodium hydroxide are found within the food production, wood and paper products, aluminium ore processing, and an array of other industrial manufacturing uses. 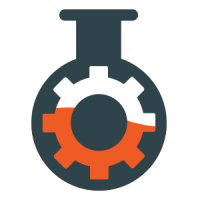 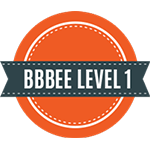 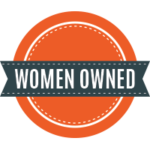 Designed by The Business City